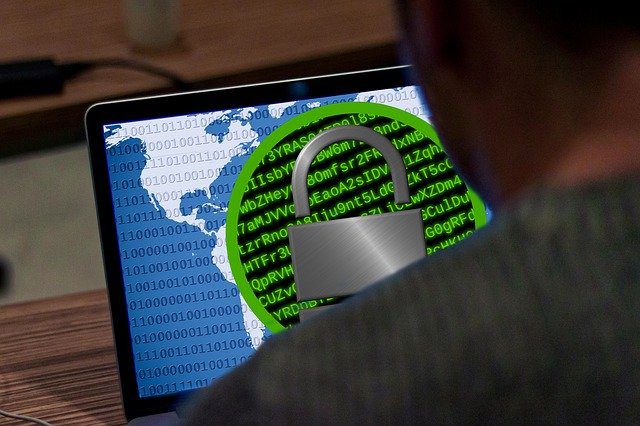 What Are DDoS Attacks, DDoS Mitigation Service & Its Impact?

DDoS or Distributed Denial of Service attack is best understood as a cyber-attack, where the attacker seeks to render the network source or a machine unavailable by disrupting the service of a network-connected host. Therefore, DDos Mitigation Service is of great importance to any business heavily dependent on network services.

Typically, the target machine is flooded with unnecessary requests that overload the system thereby preventing legitimate requests of traffic to flow through. The attack originates from numerous sources simultaneously making it nearly impossible to identify all of these sources and block them.

A DDoS attack is similar to a crowd of people jamming the entry or doorway to a store in which a legitimate customer is prevented from entering due to overcrowding at the entrance. This malicious attempt can severely disrupt the usual traffic of the targeted network, server, or a service.

To begin with, the attacker needs to gain control of online machines within the network. These machines or devices are infected with viruses or malware that can turn them into bots thereby, giving the attacker the overall control of a botnet or a group of bots.

The attacker then directs these machines to send requests to the targeted network or IP address to make them overflow their capacity to receive signals leading to a ‘denial-of-service’ to all traffic, including the genuine traffic normally received by that particular machine, website, or network.

What are the Common DDoS Attack Types?

DDoS attacks can be of several types and DDoS Mitigation Service needs to identify the same to reduce or remove its impacts. Below are a few types:

This is the layer where human-computer interaction happens, and applications gain access to network services. The aim of application-layer attacks is to exhaust all the resources of the target.

It is not easy to defend these attacks as flagging malicious traffic can be nearly impossible.

These attacks consume the available state table capacity in a web application server or firewall (or other immediate resources) leading to exhaustion related service disruption and the target becomes inaccessible.

The attack consumes all the available bandwidth between the internet connection and the target, thereby, creating congestion. This is done by sending large amounts of data to the target.

The attacks are not just increasing in frequency and sophistication but are also becoming longer with most lasting for up to 10 hours or more.

This rapid growth can be attributed to the fact that the attackers are becoming increasingly motivated by easy and inexpensive attack services that are available on the internet worldwide.

Further, the growth of the new capabilities that IoT or Internet-of-Things connected devices or botnets have is another contributing factor.

While there is certainly a cost involved in preventing a DDoS attack, the financial damage can severely hurt the company’s bottom line revenues. The financial impact can easily range between $50,000 to $135,000 plus the additional burden of recovery costs.

DDoS attacks are being combined with other illegal activities that can add to the cost of recovery as well as result in an increased loss. In such cases, recovery can become even more complex and expensive for the owners.

Also, certain DDoS attacks are carried out with the intention of distracting the company’s security teams from working on data breach-related activities. An increasing number of organizations even experience attacks that demand the payment of a ransom.

Attackers are becoming increasingly innovative in their attack methodologies. They are incorporating emerging technologies to increase the attack volume.

This is further boosted by the shady DDoS-as-a-Service industry resulting in increased innovation and cybercriminal entrepreneurship.

This dark industry works in a very methodical way much like any legal business in the technology sector. Malware authors even create and sell user-friendly DDoS tools, including technical support, to hackers.

Protecting Against Damage to the Brand

In all this, the loss of brand image is the most difficult to recover from after falling prey to a DDoS attack. In other words, regaining your client’s trust and confidence can be an extremely uphill task in a post-DDoS attack environment.

Customers expect the availability of the network as well as web services around the clock. The impact on your company’s brand reputation is almost instantaneous when the client notices that the application or the website is down. 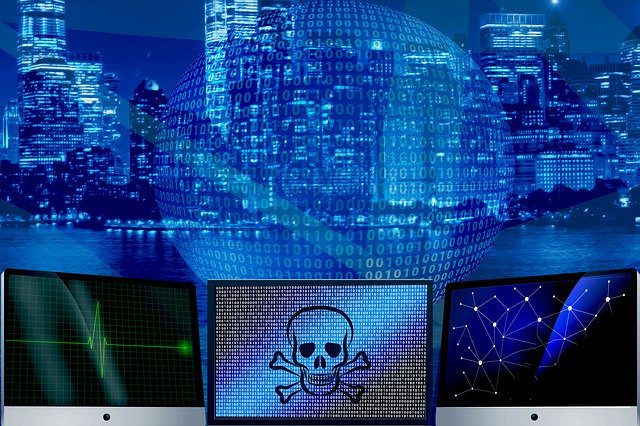 How to Mitigate a DDoS Attack?

The basic step in mitigating a DDoS attack is to gain knowledge on how to differentiate between normal traffic and attack. For instance, during a new product release, it is possible to have the company’s website swamped with excited customers. In this case, cutting off the traffic is not the right step to take.

However, if the sudden surge in traffic is from known negative actors then such efforts to protect yourself against such an attack are certainly necessary.

As mentioned above, the main difficulty lies in ascertaining who is a real client and who is a part of attack traffic. The attacking traffic can come in different designs ranging from a non-spoofed single source to an adaptive and complex multi-vector attack.

Typically, multi-vector DDoS attacks use different attack pathways to overwhelm their target in multiple ways. This leads to a distraction of mitigation efforts that the system deploys on any one single trajectory of attack.

Therefore, you will require different strategies to counter different trajectories to mitigate a multi-vector DDoS attack.

Also, the complexity of the attack is directly related to the difficulty in separating attacking traffic from normal traffic. In fact, the main aim of the attacker is to blend in with the regular traffic so as not to raise any suspicions.

A mitigation attempt involving limiting or dropping traffic indiscriminately can also end up blocking good traffic along with the malicious.

There is also a possibility that the attacking traffic may modify in order to adapt. The best way to overcome a complex disruption attempt is by implementing a layered solution.

Mostly, DDoS mitigation services consist of software tools that are cloud-based. Other than this, the network administrators can implement the following strategies to prevent the attack on a basic level.

As the name suggests, this methodology includes requesting the overall number of requests that a server can accept within a certain time frame.

This strategy can help mitigate a DDoS attack. However, implementing this strategy by itself may not stop the attackers; ideally, it should be supported by at least one other measure to curtail and prevent the attack.

This solution is within the reach of almost all network administrators. In effect, this strategy involves creating a ‘black hole’ and directing all traffic to that route.

This strategy is mostly implemented by an internet service provider who may get entangled in their internet property’s DDoS attack. As a defence mechanism, they can direct all traffic, good and bad, into a black hole.

A WAF or, a Web Application Firewall, can be put in between the origin server and the internet to act as a reverse proxy, thereby, preventing malicious traffic from attacking the network server.

An intelligent and effective Distributed Denial of Service attack prevention or mitigation system can allow the enterprise to meet its scalability, security, as well as growth-related demands without suffering a setback due to a malicious attack.

Therefore, the benefits of adding a DDoS mitigation service to business internet access include the following:

DDoS attacks are very much real and more frequent than most business owners would believe. Further, these attacks are becoming increasingly sophisticated making it more and more difficult to tackle them.

Overall, implementing a DDoS mitigation service can help the business reduce its capital as well as operational expenditure associated with the web security of the business internet platform without compromising on the web performance front.

This can lead to diminishing DDoS attack related threats that can tarnish a business’s reputation.