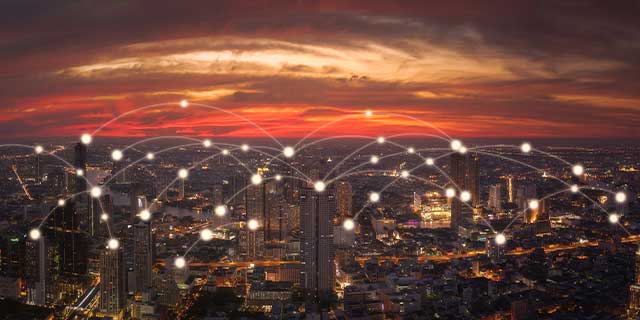 Not so long ago, radio networks relied heavily on telephone lines for remote broadcasts and transportation of program audio. In contrast, radio stations today have become highly computerized, consolidated, and digital.  Similar trends can be observed in audio transmission everywhere.

In the last few years, audio technology has shifted towards more digital options like T1 audio lines. These lines are capable of sending audio packets digitally from one point to another. They function and work very differently from traditional audio transmission processes.

Let’s explore T1 lines and their benefits in audio transmission.

T1 lines belong to the T-carrier systems group developed in the 1960s by Bell Labs. They were the first version, hence the name T1 or Transmission System 1.

Half a century later, T1 lines are still relevant because of their ability to transmit both voice and data faster than standard telephone lines.  With a speed of 1.544 Mbps, each T1 line delivers high-speed connections that are point to point and dedicated in nature.

Typically, T1 lines can be delivered as channelized and unchannelized services. Subsequent innovations have led to the introduction of T2 and T3 lines. However, only T1 and T3 lines are commercially used today.

Here are four reasons why you should be transmitting audio on T1 lines.

Even T1 transmission over copper lines is wide enough to send FM stereo and digital radio programs over long distances. The audio quality doesn’t degrade because the digital signals are regenerated as they move along the path.

T1 lines are bi-directional and full-duplex. That means you can send remote pickup programs, transmitter data, telephone lines, or satellite audio in the opposite direction at the same time.

Other audio transmission technologies, such as satellite communication or equalized analog phone lines, are very expensive. In comparison to these, T1 lines are a cheaper option.

No line-of-sight transmission is necessary 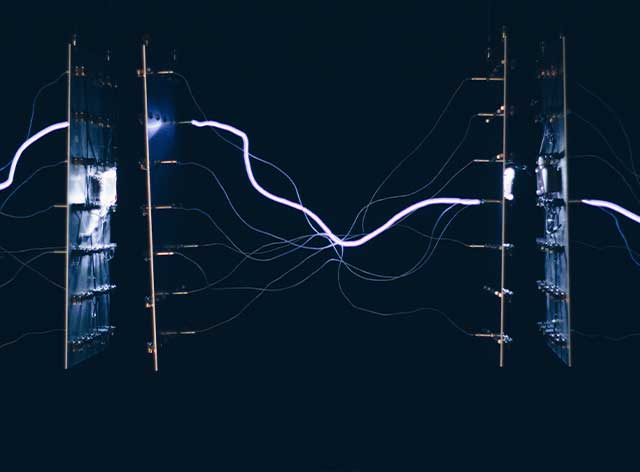 Line of sight (LoS) is a type of propagation that can transmit and receive data only where transmit and receive stations are in view of each other without any obstacle between them. 950 MHz STL frequencies, FM radio, and satellite transmission all require line-of-sight communication, but T1 lines do not require this. You don’t need line of sight transmissions or locations near each other in T1 lines.

The provisioning and upkeep of most traditional equipment and technologies are becoming increasingly difficult to maintain. Interestingly, T1 lines not just survived but have also thrived despite other technological advancements. Services providers are offering T1 services at lower rates, and the services are available almost all over the world. If you want to make the switch to T1 lines for audio transmission or explore other options, contact us directly for a free consultation today!