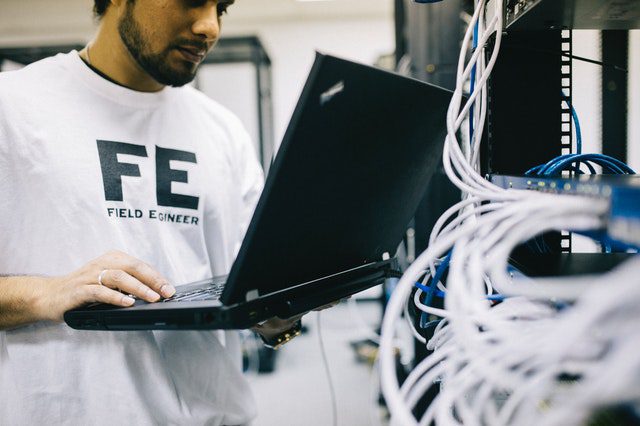 Difference Between SDN and SD-WAN – Which One Should I Deploy?

The mushrooming euphoria around SD-WAN in the telecommunication and networking world has made most enterprises curious about this networking technology. However, the concept is often confused with SDN as SDN and SD-WAN seem relatively closely related. This is largely due to the fact that SDN or Software Defined Networking is typically understood as the parent technology for SD-WAN or Software-defined Wide Area Networking. Therefore, in order to understand the difference between SDN and SD-WAN, it is important to know what is meant by these two terms.

Software-Defined Networking or SDN changed the networking world which was largely hardware dominated till then. SDN as a technology separates the network control plane and the forwarding plane to achieve more automated provisioning as well as a network resource management that is policy-based.

Ever since its inception around 2011, SDN has come a long way and it has evolved into a reliable networking technology. Today, it is perceived as more conventional networking that is well-established in this sector.

How Does SDN Work?

A Datacenter SDN architecture mainly features controllers or Software-defined overlays that are entirely abstracted from their underlying hardware (network infrastructure). This setup offers policy-based (or intent-based) management of the entire network. As a result, your data center network is better aligned with the requirements of your application workload as provisioning and network management is automated and comes with increased visibility into the network-related issues.

In an SDN setup, the client can view all of their devices, as well as TCP flows, meaning that the network can be easily sliced up from the management or the data plane in order to support a wide variety of configurations and applications.

SDN also assists customers with security as the client is allowed to split the network connection between the data center and an end-user and also implement different security policies or settings for different types of network traffic. 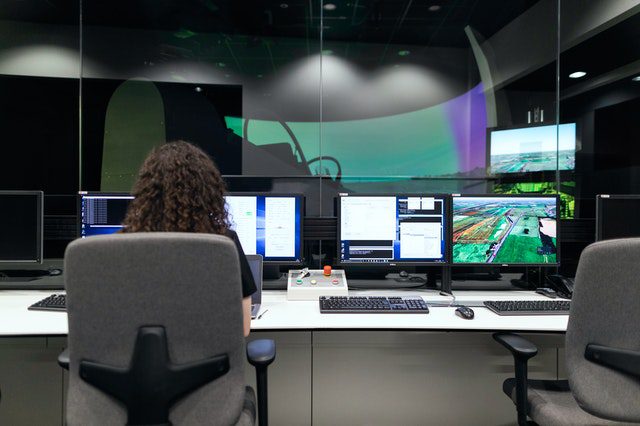 Software-Defined Networking certainly has far more benefits than limitations. Some of the main advantages of this networking technology are discussed below in detail:

SDN helps in reducing the operational expenditure by reducing the overall workload of the network administrators and increasing their multi-tasking ability. Compared to the traditional network environments, the SDN offers an extremely efficient process. It also fits in well with virtualization requirements thereby, reducing the need for additional hardware.

This is a direct benefit of the centralized control of the network that is inherent to an SDN environment. The ensuing network provisioning allows for better enterprise management. The SDN setup also improves agility by extracting control and data planes. This also improves provisioning for physical as well as virtual network devices for a single location.

One of the main characteristic features of a Software-Defined Network is that it allows for efficient enterprise management. The network administrators or IT managers can try out different network configurations without impacting the network.

Businesses can unify their cloud resources easily by abstracting them using an SDN setup. Other than this aspect of cloud computing, there are different networking elements that contribute towards generating an immense amount of data all of which can also be managed and monitored with the help of SDN.

SD-WAN is primarily an application of the larger SDN technology that can be applied to a WAN connection. SD-WAN is fundamentally a virtual WAN architecture. It allows organizations to leverage a variety of combinations of transport services like MPLS, broadband, LTE, fixed wireless, etc. that can be used by their employees to access applications. As geographical boundaries are erased, it has a dramatic impact on the entire networking ecosystem of the enterprise.

How Does SD-WAN Work?

Traditional WAN architectures are based on standard routers such as Cisco, Adtran and Juniper and therefore they are not usually optimized for cloud configurations. SD-WAN, on the other hand, employs a centralized software function for directing traffic across the WAN with security protocols and intelligence. Also, SD-WAN is geared for applications that are hosted in on-site data centers, private or public cloud such as AWS, as well as using SaaS services.

The cloud is the primary driver behind today’s IT operations of any business since most applications now reside there which makes them more reliable and more accessible to the business and employees. The benefits of technologies like SD-WAN support this growth by ensuring that the supporting network is highly available and reliable with redundancy. Most users access the applications directly over the cloud via the internet instead of via the traditional centralized data center route.  SD-WAN drives this process while also offering the following additional benefits:

SD-WAN enables users with direct access to the applications on the cloud even if they are accessing from a remote branch level or home office.

Configuring SD-WAN allows a business to prioritize critical traffic including services like VoIP that run in real-time so that they can be effectively directed over the most suitable route. These high-performance features also help reduce packet loss and latency of the network.

SD-WAN not only helps improve security but also ensures flexibility and ease of use at the same time. In case the built-in security features are not sufficient, organizations can always integrate additional security measures to ensure secure data transfer since they can layer additional firewall and resources as desired.

The automated monitoring and centralized traffic management tools (single pane of glass) make an SD-WAN solution easy to work with and managed. This is an important feature that contributes towards increasing productivity by reducing the burden on the IT management staff and team members.

Similarities and Difference Between SDN and SD-WAN

While there are numerous similarities between these two networking concepts, there is one major difference between SDN and SD-WAN – their applicability. In spite of looking and sounding highly similar, SDN and SD-WAN serve very different purposes. While SD-WAN is widely used for connecting globally distributed locations or remote users, SDN is used primarily to manage the carrier’s core networks or LAN. On a similar front, both of these technologies can be virtualized for implementing additional VNFs or Virtual Network Functions like WAN optimization.

What is the Difference Between SDN and SD-WAN?

In spite of some pronounced similarities, the difference between SDN and SD-WAN cannot be ignored. Some fundamental differences include the following:

Which One Should You Deploy?

It is not easy for large or growing enterprises to manage an increasingly complex as well as distributed IT infrastructure without a network providing full and centrally-controlled visibility. Therefore, it is important to assess your specific requirements before finalizing on any network technology. At CarrierBid, we can help you ascertain your existing IT setup and required network infrastructure to support any future growth plans. You can contact us directly or fill the form below for our team of experts to get in touch with you.