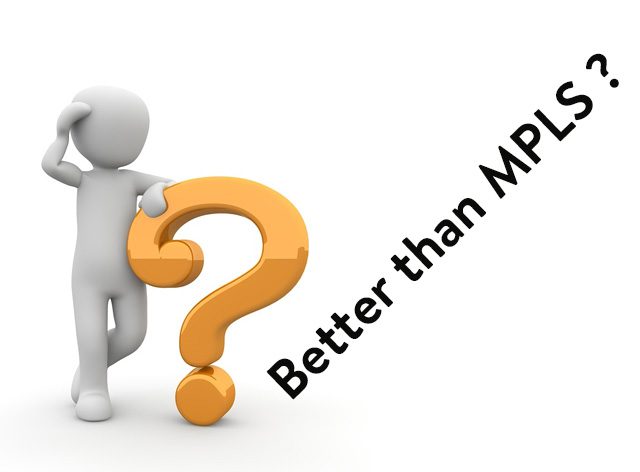 All You Need To Know About Mpls Vs Internet Price Comparison

MPLS was revolutionary in the network connectivity space, worthy of leaving a legacy. However, that is exactly what it has become, a legacy system. To be more specific, MPLS has become somewhat outdated in the current networking world. MPLS costs can be quite high as compared to simple internet connections. There are several reasons behind this and some of these thoughts are explained below.

The switch from MPLS to Internet VPN connections can amount to savings of approximately 15%-40%. On average, the monthly cost per Mbps in the MPLS system is somewhere between $50-$100 while that for broadband ranges between $1.00 and $6.00 (These are VERY general estimates that can vary widely depending upon the cost of the fiber local access (aka local loop). That’s reason enough to think – why MPLS is so expensive, comparing the cost of the internet. The cost of MPLS depends on various factors. Now Let’s make a deep dive into Mpls vs internet price comparison.

Mpls vs internet price comparison: What costs more and Why?

In most European countries, MPLS charges are not as high as it is in the US or North America, in comparison to the Internet. This is so because the service provider is the same for both MPLS and Internet in Europe. This implies that the pricing of both the connectivity methods is not cannibalistic. The service providers will benefit from the sale of either of the two. However, in North America, the service providers of the Internet and MPLS are often different. This increases the level of competition. Even though both might have close enough costs, the pricing is typically highly aggressive for the Internet. This makes it a lot cheaper for businesses and this is one of the reasons why MPLS cost is higher than that of public internet circuits.

Service-Level Agreements are very big contributors to the increased price paid to have MPLS. As MPLS guarantees maximum uptime, carriers charge you for keeping the system up and running and provide users with several Service Level Agreements (SLA’s). MPLS works on the redundancy principle and therefore, it has multiple routers in place throughout the network. Each of these has a cost, however, which leads to greater reliability. To maintain such a bulky network, the cost is also high. Internet access, on the other hand, has much more limited SLAs attached. This makes the lower price possible which, unfortunately, comes with greater chances of downtime too.

MPLS is global while the Internet is local

MPLS requires the same service provider throughout the network. This becomes a hurdle when the companies want to expand internationally. Not all service providers have a global presence. For global expansion, they might have to partner with a local provider, which might not be compatible. If it is compatible, then it comes at a premium cost. MPLS is a huge network to switch to a new service provider entirely. 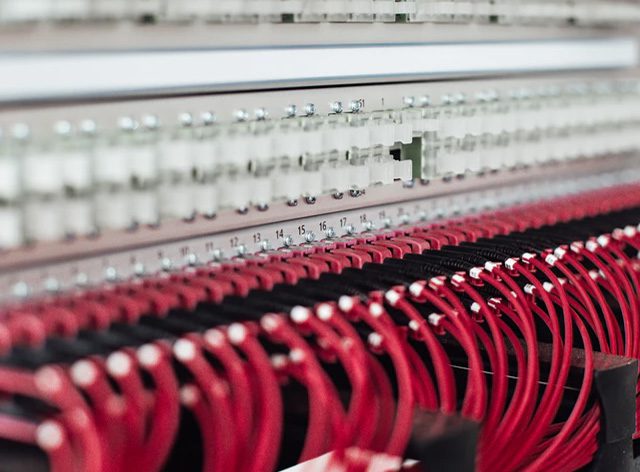 Internet on the other hand is more “locally provided”. Many aspects of such a connection are handled by local internet service providers who have more competitors and therefore the cost of DIA is lower. Onboarding of new offices can be much easier via the internet which often leads to faster interconnectivity.

Overall, it is safe to conclude that MPLS price is generally higher than the cost of Internet VPN connectivity or DIA. Even though MPLS disrupted the interconnectivity space, it has been more than 15 years since then. In this period, there has been a massive upgrade in networking technology which has generated savings for both the business and carrier. The cost can also be measured in terms of time. With the advent of cloud technology, it is easier to access provider resources via the internet.

However, the cost is not the only factor that should drive decision-making. Hacking an MPLS network is much more difficult than hacking via an Internet circuit. MPLS is a private network and very secure. It has a hidden core network, not easily accessible by unauthorized entities. Service providers also have customized solutions for making MPLS more secure.

CarrierBid can design your network in a more client-friendly manner by bidding with multiple service providers on your behalf. If you decide to switch to a new service provider or are confused about Mpls vs internet price comparison, then CarrierBid can provide network migration support as well. Our services are free of charge since the carriers pay us a commission should you choose to work with us. For more information, feel free to call us or fill the web form and we will get back to you!