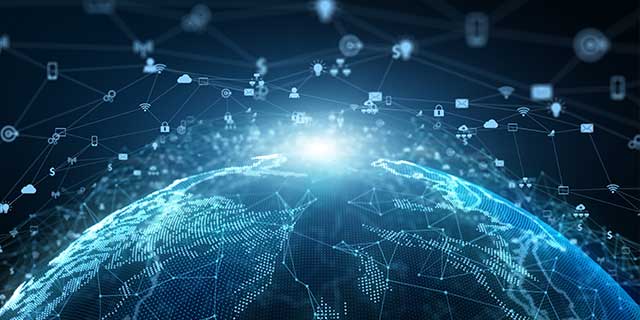 MPLS Vs. SONET – Which Is Better?

MPLS standard is coming into vogue as a way to provide SONET-like resiliency in packet networks. Created to provide more deterministic behavior, MPLS has become the Swiss Army knife of networks. It’s touted as a way to consolidate frame relay and IP networks, deliver VPN services, and guarantee quality-of-service and route around failures.

Let’s explore the two technologies to understand the differences between them.

SONET or Synchronous Optical Networking is a digital communication protocol that is standardized to transmit very large volumes of data over extremely long distances with the help of fiber optic cables. It was primarily used by telephone companies to ensure high-speed links in layer 1.

How does SONET work?

The hardware for SONET is manufactured to ensure reliable service and better communication to the users. SONET can transfer multiple data streams simultaneously over optical fiber with the help of laser beams and LEDs.

Pros and Cons of SONET

Synchronous Optical Networking has the following advantages and disadvantages:

Other benefits of SONET setup include easy de-multiplexing, standard optical interference, out of band management system, and very high efficiency. 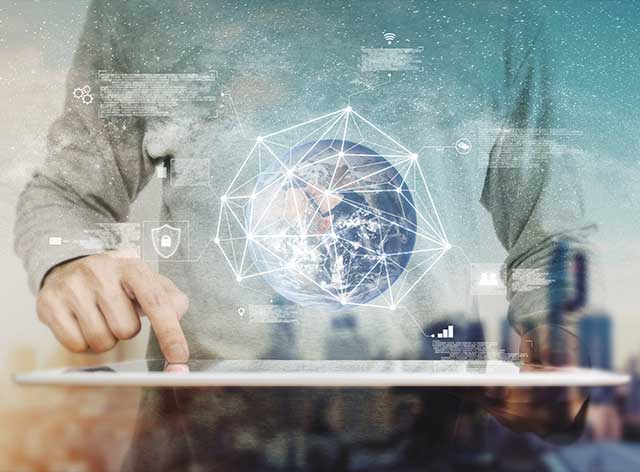 How does MPLS work?

MPLS is a technique that works at transferring the traffic across the network based on the path labels instead of long network addresses. The data packets are preassigned labels, and all packet-forwarding decisions are based on the contents of these labels, eliminating the need to examine the contents of the packet. Users can create comprehensive circuits across different types of traffic mediums. Apart from IP packets, MPLS is capable of carrying native ATM, SONET as well as Ethernet frames.

Pros and Cons of MPLS

While MPLS is hailed for its ability to scale, this technology comes with its unique advantages and disadvantages. These include, 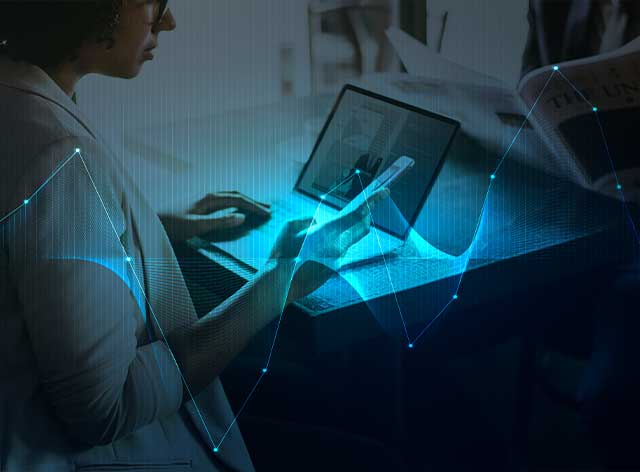 Let’s look at how the two networks compare on different performance parameters.

Layer 1 networking is the most basic layer and contains hardware technologies that transmit data to move it across the network interface. SONET provides layer one features while MPLS works as a Layer 2.5 networking protocol. MPLS sits between Layer two and Layer three and can provide additional features of data transportation across the enterprise-wide network.

SONET is difficult to scale because more devices need to be added as the network grows.  Load-sharing and load balancing needs to be manually configured. Scalability in MPLS setup is more advanced as organizations can scale up without adding additional hardware with vendor help.

Security features are not inherent in SONET technologies. MPLS can provide additional security via VPN tunneling.

While SONET is reliable,  MPLS management is outsourced to external service providers that guarantee network uptime in the form of SLAs (service level agreements). It is considered more reliable since it is set up as a private network.

SONET is highly complex to operate. The network management in MPLS remains with the service provider. The customer is only responsible for defining the SLAs. However, it is essential to make sure MPLS is implemented properly, and the right vendor is selected.

SONET technology is expensive as it requires dedicated internet access circuits and hardware. MPLS, on the other hand, is implemented to reduce the overall capital and operations expenditures. Further, it does not require any costly hardware to function and can be scaled up easily across multiple offices.

How can I upgrade my network?

At CarrierBid, our experts can assess your existing setup and recommend a future-focused solution that will grow with your business. Contact us today for a free consultation on ways to upgrade your network.