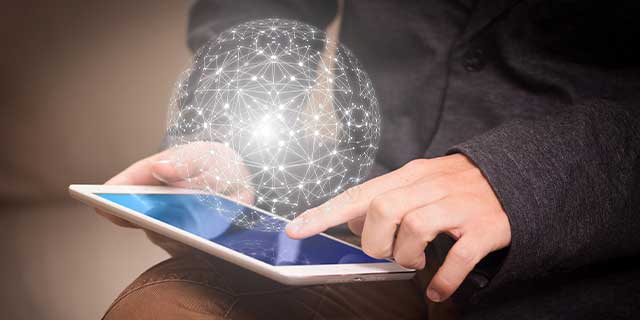 MPLS vs. VXLAN (Understanding the Difference)

Overlay networking has been around for more than a decade now, and the ideas behind it are well established.  While both MPLS and VXLAN are overlay technologies, they address different requirements. MPLS is designed to increase packet processing speed while VXLAN aims to allow networks to support more LANs. Let’s explore the two technologies in detail below.

MPLS or Multiprotocol Label Switching is a secure and efficient way to ensure high-performance telecommunication networks carry data from one point to another. This technology specializes in streamlining data transmissions between two nodes with short path labels replacing long network addresses. This scalable networking solution is capable of carrying data over a variety of mediums worldwide and is one of the popular business communication solutions.

How Does MPLS Work?

MPLS functions by adding labels on every data packet as they leave the client network. These labels predefine a path that the data packets take over the network. This makes it easy to predict and route traffic on the network. Also, the traffic is divided across different networks to make sure congestion is minimized.

MPLS is capable of adding more sites without undergoing extensive configurations. MPLS is also IP agnostic as it works with your current IP schemes; MPLS simply carries out implementation streamlining of these IPs. MPLS over VPN adds an additional layer of security as MPLS does not have inbuilt security features.

MPLS comes with enough flexibility to allow organizations to scale up as well as customize their solutions. It manages traffic routing efficiently. 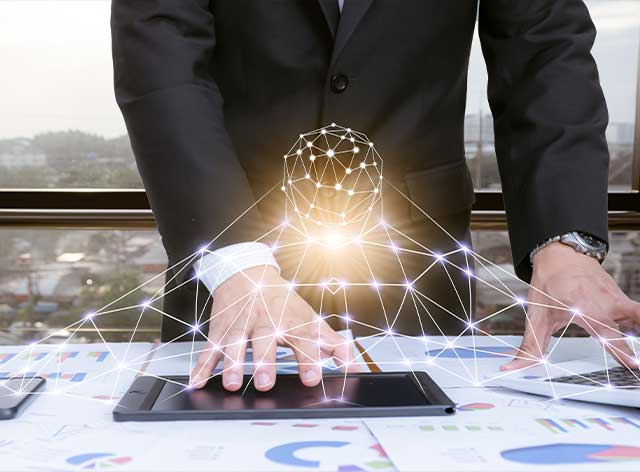 MPLS does not give the enterprise full control over the underlying network circuits. The control of the network remains with the ISP or the internet service provider, and you can define the QoS parameters that need to be set as per your requirements. While this may work for smaller businesses that do not want to take on the extra effort of managing the network, most large organizations prefer a more granular level of control than what is offered by MPLS.

The other drawbacks of an MPLS setup include the following:

VXLAN or Virtual Extensible Local Area Network is a relatively newer technology as compared to MPLS. As a network virtualization technology, VXLAN addresses scalability-related problems that are associated with large cloud computing setups and deployments. In other words, this technology is perceived as an effort to create standardization on an overlay encapsulation protocol.

VXLAN is ideal for data center operators where there is a requirement of more than 4000 logical partitions within the network. The second ideal scenario for VXLAN implementation is where the user requires the scalability of Layer two domains.

How Does VXLAN Work? 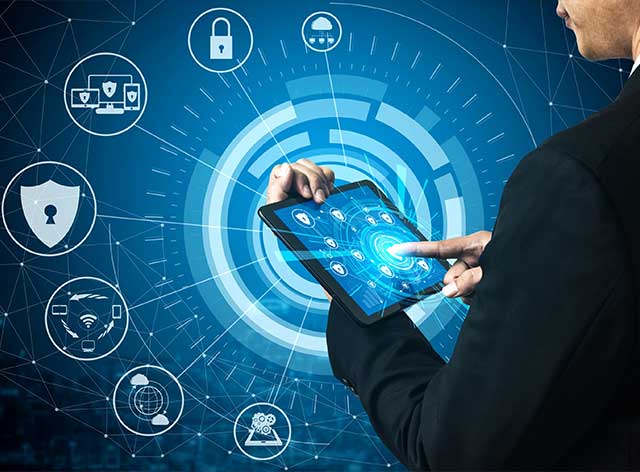 VXLAN allows Layer 2 traffic to flow on top of the IP fabric. As a VLAN extension technology, VXLAN encapsulates Layer 2 Ethernet frames as an IP. The tunnel that gets created allows users to extend a layer two-segment across layer three networks.

The traffic gets forwarded on the basis of the destination address that is pre-included in the outer IP header. This is the address of destination VTEP or VXLAN Tunnel End Point. These addresses can be conveniently advertised with the help of a BPG setup. On the scalability front, VXLAN is capable of scaling up to 16 million logical networks while allowing for layer two adjacency through IP networks.

VXLAN overlays over numerous physical layer two networks. Thus, resource provisioning in cloud environments is not dependent on or restricted to just one layer. The other benefits of VXLAN include the following:

MPLS VPN uses layer three on underlay network, while VXLAN can be built on top of any layer of the physical network. Some other differences are given below.

On the other hand, a VXLAN-based VPN solution requires only IP connectivity between the edge devices. These devices are not required to participate in the functioning of the core control plane protocol. Any changes in the transport core do not get signaled to the edge. A control plan protocol is essential for driving data plane behavior.

Do you want to upgrade your network infrastructure?

MPLS is perceived as a universal network solution, while VXLAN is created to resolve particular problems. MPLS is undoubtedly the more cost-effective option, but it cannot offer cloud access as effectively as VXLAN. MPLS has its place in certain types of networks, but it no longer has a place in the data center. We believe that SDN and overlay networking will easily replace MPLS and provide far more functions, service, and visibility.

Contact us for a free consultation on which network infrastructure solution is best for your enterprise.