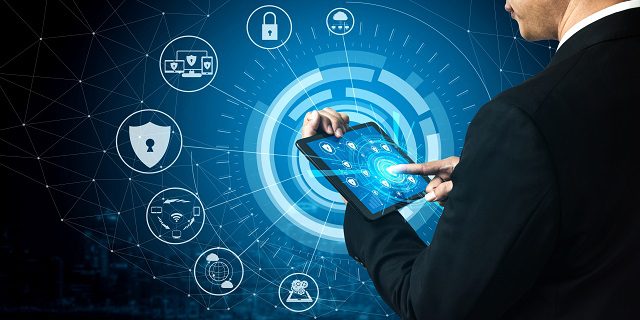 Benefits of SD-WAN on Congestion and Security (Essential!)

Software-defined Wide Area Networking or SD-WAN is a WAN setup that is configured and managed programmatically allowing it to adapt faster and more efficiently to meet any changing requirements. SD-WAN technology has changed the way in which large organizations approach their networking requirements and overcome budgetary constraints.

SD-WAN is typically defined by the following 5 characteristics and understanding these can help users comprehend its capabilities to solve network security and network traffic congestion-related problems.

Unlike the traditional network setups, SD-WAN is capable of chaining itself together with other networks. This is one of the first steps toward achieving WAN optimization. Each SD-WAN gateway can connect to multiple connections that use different transport (broadband, MPLS, LTE, etc.) A VPN can be set up across each such WAN connection for enhanced security making SD-WAN an overlay across a diverse network communication infrastructure.

Control in an SD-WAN setup can be managed from a single location. Irrespective of where the branch offices are physically located, the network connecting them can be controlled from a centralized location. This is typically a SaaS (Software as a Service) application that runs on a cloud environment. Further, control of the application is entirely decoupled from any hardware infrastructure.

SD-WAN setup can route traffic onto a particular WAN link in an automated and selective manner. For instance, if one link is down or not available, then packets can be steered onto another.

Pre-defined policies with pre-configured priority levels route traffic through the network. The central management console allows for policies to be defined and modified at a central location and implemented throughout the network.

Network segmentation is an architectural approach that divides a network into multiple segments or subnets, each acting as its own small network. Segmentation allows network administrators to: 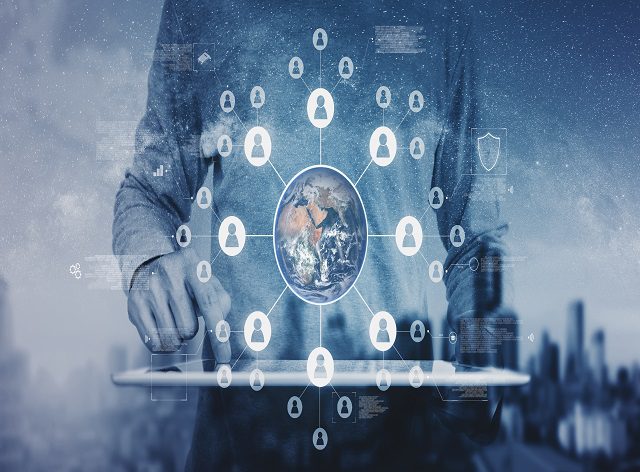 IPsec-based VPNs are nearly universal to all SD-WANs. Since an SD-WAN uses the public internet in addition to MPLS connections, a VPN or IPsec tunnel is required to prevent traffic interference or interception.

This is done by:

A next-generation firewall (NGFW) is an important aspect of SD-WAN security. An NGFW is a virtualized and improved version of traditional hardware-based firewalls. An NGFW can run multiple virtual network functions like: 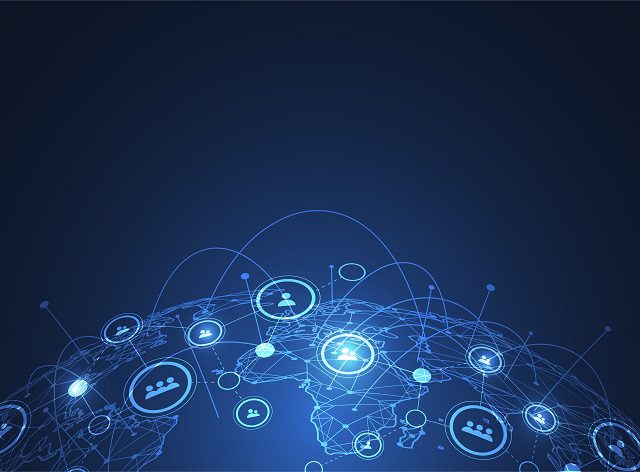 SD-WAN can equally distribute network load between latency-sensitive and regular applications. Some load balancing strategies include:

Optimization of SaaS and IaaS traffic

Some SD-WAN vendors can optimize the traffic of your Software-as-a-Service and Infrastructure-as-a-service applications. They do this by:

Traditional WAN functionality is confined to connecting users to applications that are hosted on servers located in the data centers. Unfortunately, this is no longer an effective way to manage the ever-increasing traffic especially with the wide-spread use of cloud infrastructure. Businesses cannot adopt advanced applications without upgrading network infrastructure. Software-defined WAN is the best solution to optimize network security and traffic congestion in a rapidly changing world.