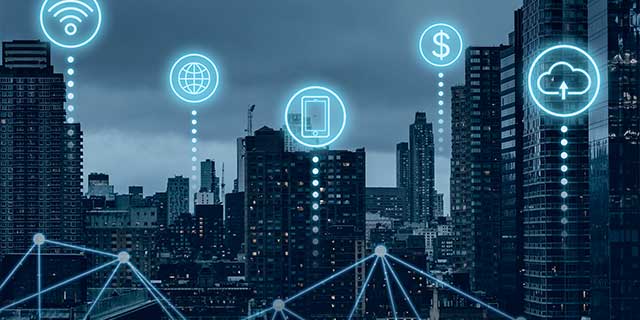 According to a recent Uptime Institute report, network failures trail only power outages as a cause of downtime. The data also suggests that full “2N” redundancy is an excellent way to mitigate the risk of downtime. Most companies feel secure with MPLS deployment to manage redundancy and network performance. But the fact remains that MPLS is an old technology which makes it too expensive for modern cloud-based technologies. As a result, small and medium enterprises struggle to justify MPLS costs while meeting basic modern-day networking expectations.

While many are turning to Software-Defined WAN or SD-WAN as a solution, doubts remain. A frequently asked question about SD-WAN is around redundancy. How can SD-WAN deliver the same reliability and redundancy as MPLS when it uses the public Internet?”

Let’s explore SD-WAN and how it can improve redundancy and reliability while still reducing costs.

What is the Unique Selling Point of SD-WAN?

SD-WAN has intelligent capabilities to identify which is the most optimal way of networking. It will:

For example, if the request can be handled much more quickly by the cloud network, it is not required to redirect it to WAN via the MPLS. In the absence of SD-WAN, all the requests will be redirected to WAN, delaying the deployment of resources due to excessive traffic.

By rerouting the traffic, SD-WAN optimizes the use of MPLS and Cloud networks. This leads to them working in tandem and complement each other.

What is redundancy, and why is it desired? 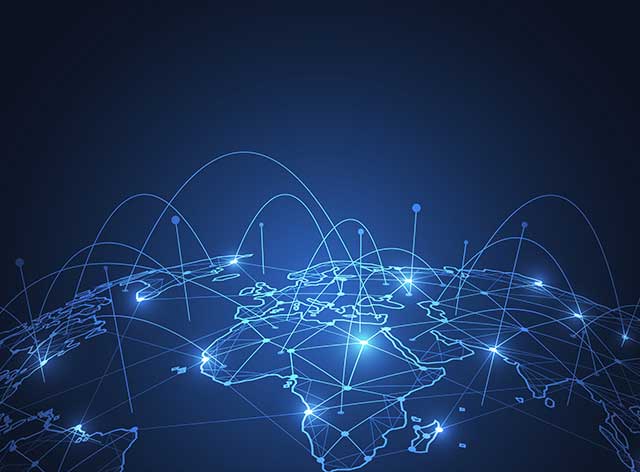 In normal circumstances, the word redundancy has a negative connotation because it is considered as wasteful consumption of resources. However, in some instances, redundancy is desired. This is so because it makes systems fail-proof and reduces downtime. In simple terms, it acts as a backup or a spare tire when the one in use is facing an outage. Redundancy is desired in a shared network to prevent the stoppage of work due to outage.

How does SD-WAN provide redundancy?

If MPLS is occupied or facing a problem, instead of not accepting the request, SD-WAN intelligently assigns it to a different underlying circuit. This leads to a reduction in loss of time.

Several SD-WAN providers use a plethora of tools for achieving redundancy, such as

This is the simplest form of redundancy wherein multiple devices, such as routers, are installed at different points in the network so that if one machine fails, the other one quickly substitutes it. There can be several layers to this, such as multiple devices and multiple redundant components for each device.

Other tools can be redundancy at the Software level or at the Control Plane level, which varies from one provider to another.

Many SD-WAN solutions leverage an always-on VPN overlay across both circuits simultaneously, with more advanced solutions employing something called dynamic path selection (DPS) to route different types of traffic down the separate links. For example, unified communications and video traffic, which are two of the biggest drivers for SD-WAN adoption, could be routed down MPLS. In contrast, best-effort traffic is sent over an Internet link. Because both links are actively sending traffic at the same time, this architecture is known as active-active. 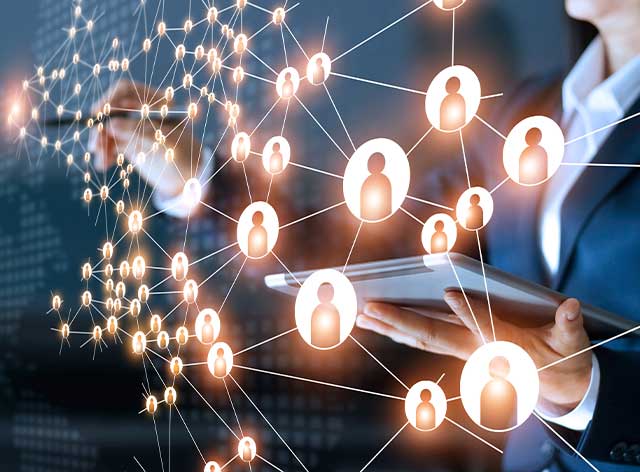 In MPLS, redundancy requires additional bandwidth, which can be very expensive to purchase. On the other hand, SD-WAN redundancy is highly cost-effective if most of the applications are internet-based.

What is network ‘Reliability’?

Reliability is an attribute that the system will deliver in a timely fashion. Further, it also entails that the resources offered are accurate and appropriate.

There are two aspects of reliability. Timely delivery is crucial in those professions where every second matters, such as the healthcare sector or stock market trading. Accuracy is another important aspect. For example, if the inventory database shared with a branch hospital is not updated, it can give misleading information about the availability of supplies.

So unreliable technology can cause several real-world issues, and these are not limited to just technical glitches.

How does SD-WAN improve ‘Reliability’?

First and foremost, SD-WAN reduces traffic backhauling to the WAN. It is a sort of delegation of traffic to those applications which can handle it best and fastest. As it increases the pace of deployment, it improves reliability by generating time value. Tasks that were prolonged earlier can now be completed quicker, and therefore more jobs can be completed simultaneously. This also increases the reliability of the MPLS system as it is not overburdened.

In the absence of SD-WAN, the MPLS system is overburdened. This leads to an abrupt termination of the deployment of shared resources due to connection failures. If the transfer process takes too long, it can become dormant or terminate without completion. This leads to a higher failure rate and lower reliability. SD-WAN reduces such delays by reducing the burden of WAN and creating multiple request fulfillment portals.

If all the request receiving nodes of the MPLS are occupied, acceptance of new requests might get delayed or denied. This reduces reliability. With SD-WAN freeing up MPLS nodes, it can accept more jobs, and reliability is higher. 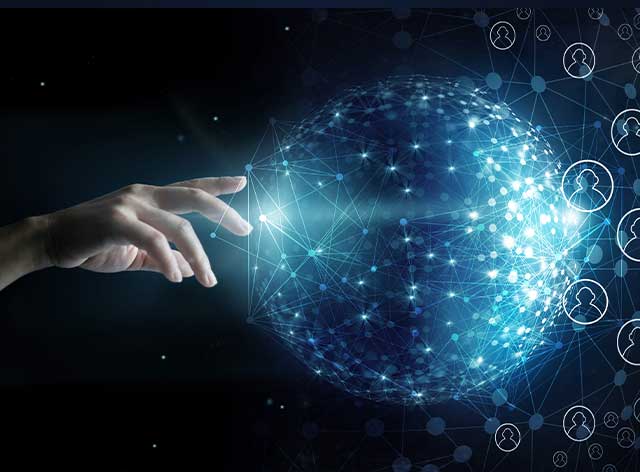 SD-WAN helps in centralizing resources, and therefore the identical versions of various application are deployed whenever requested. This helps in maintaining consistency across all branch offices and brings greater control over the deployments. This leads to significant reliability of work output.

Improve the quality of service

Let’s look at this with an example, many a time, the branch offices need to connect with one another over conference calls. If the call quality is not good, then the reliability of the on-call discussion is low, and offices might not rely on the same. However, impediments in calls can prevent understanding between callers and thus impact the work output. SD-WAN reduces the burden on the MPLS by diverting calls through better applications. This leads to unlagged calls with greater clarity. This improves the reliability of calls. Similarly, SD-WAN implementation improves the quality of various services.

The moment we think of using internet technology for networking, we are concerned about security and viruses. However, SD-WAN uses multiple security tunnel technology to prevent network interception. It even uses encryption and antimalware technologies. Further, greater efforts are being made on this front to make it a more secure option. Private Network SD-WAN is a securer version than a complete internet version. Greater security translates to greater reliability and lower threats of cyberattacks.