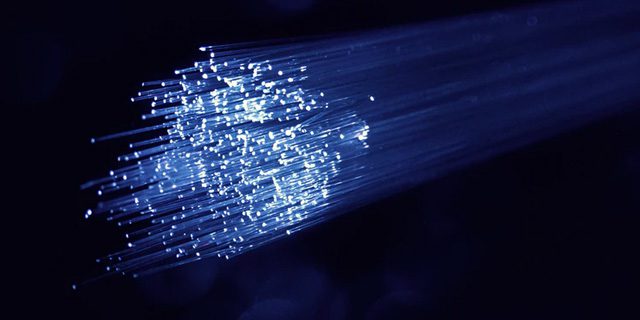 SONET Optical Network and Its Advantages

SONET, or Synchronous Optical Network, is best understood as a communication protocol. This technology can transfer a number of digital bit streams over fiber optical networks, using LEDs or lasers. SONET optical networks are capable of carrying large amounts of data over these fiber optic cables at lightning-fast speeds. Read on to find out more about SONET and its numerous benefits for your organization.

Although SONET as a technology was introduced in 1984, it was in 1988 that this communication protocol was Standardized by ANSI (American National Standards Institute).
SONET optical network works in a manner that is similar to other fiber optic communication technologies. It can transmit multiple digital data streams simultaneously using laser beams or LEDs that are reflected along the fiber-optic tunnel.
This communication protocol is popular for its reliability and stability of service. Even if the distances are great, the signals can regenerate themselves and get a boost rather than becoming weak over long distances.
As one of the most efficient communication services in the telecom domain, SONET is capable of carrying multiple data streams using standardized line rates.
SONET’s network architecture has built-in redundancy to make sure that the data is transferred accurately and properly even if a portion of the network is not functioning or has failed.

The following are the network elements of a SONET optical connection:

The STS demultiplexer converts the optical signals back into electrical signals so that they can be delivered as intended.

A regenerator is more of a repeater that regenerates a signal as it travels over long distances. It makes sure that the signals do not lose their strength as they are bounced off the walls of the optical fiber line.

This element of a solid optical network allows signals coming in from different sources to collect in a given path. Depending on the desired requirements it can add or drop signals. 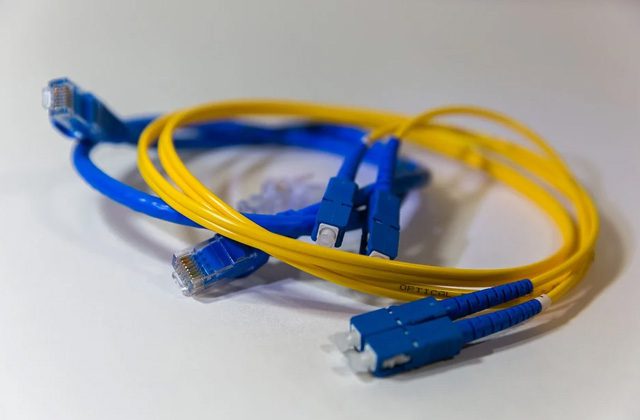 The SONET comprises four layers. Three in the data link section and one physical layer. These are:

The most common advantages of SONET optical network include the following: 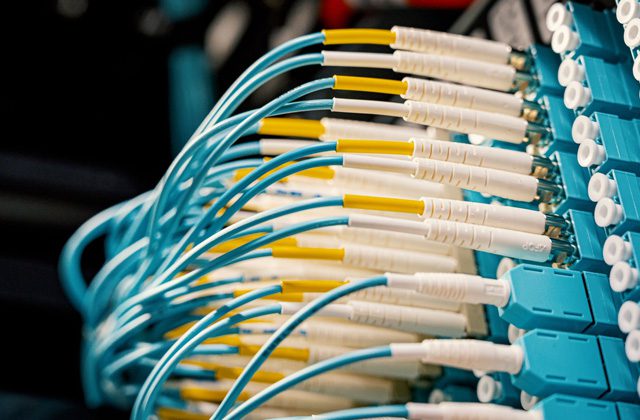 It were initially developed for voice communications but have gained immense importance over the last few decade in data transmission technologies as well. Today, many corporations and businesses are looking at adopting SONET optical networks due to its many advantages and high security. If you would like to understand more about how a this optical network can benefit your business requirements, then feel free to contact us directly. You can also fill your details in the webform below and our experts can get in touch with you for an initial consultation completely free of charge.