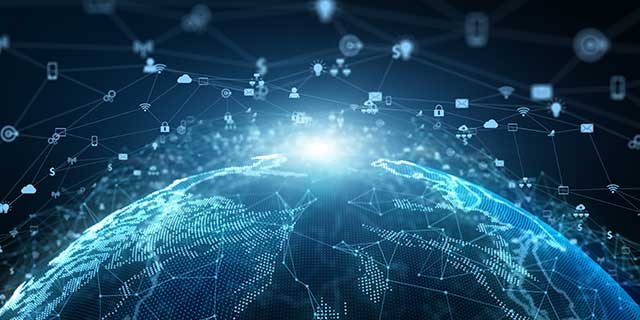 What Are T1 Lines (And How Do They Work?)

There have been significant innovations in T1 lines in the last few decades. T1 technology was initially designed to transmit voice traffic over two twisted-pair copper wires. The Bell System developed this early form of communication transmission to bring data connectivity to the vast majority of businesses. From transporting telephone calls to being used for high-speed internet connectivity, today, T1 lines can transport data over fiber-optic technology as well.

Let’s discuss the two types of T1 lines – channelized T1 and unchannelized T1, to help you assess which one is more appropriate for your business requirements.

How do T1 lines work?

T1 lines use Time-Division Multiplexing(TDM) to convert analog signals into digital signals and transmit them from sender to receiver. TDM uses synchronized switches at each end of the transmission line to send multiple independent signals over a common signal path. Thus, each signal appears on the line only a fraction of the time in an alternating pattern.

Signals are sent as a sequence of bits together, referred to as a channel. The time domain is divided into several recurrent time slots of fixed length, one for each channel. A sample byte or data block of channel one is transmitted during time slot 1, channel two during time slot 2, etc. One TDM frame consists of a one-time slot per channel plus a synchronization channel and sometimes an error correction channel before the synchronization.

T1 lines are divided into frames of 192 data bits plus one framing bit for a total of 193 bits. There are 8,000 of these frames per second. That gives you 1.536 Megabits of data per second.

What is Channelized T1?

In channelized T1 lines, a Channel Service Unit device splits a T1 line into multiple data or voice lines. By dividing up the line’s data capacity, dozens of users can use the service simultaneously. The line is configured so that there are 24 channels, and each channel has an individual capacity of 64 Kbps. One channel is reserved for signaling information, and the remaining can be used for telecommunication purposes. 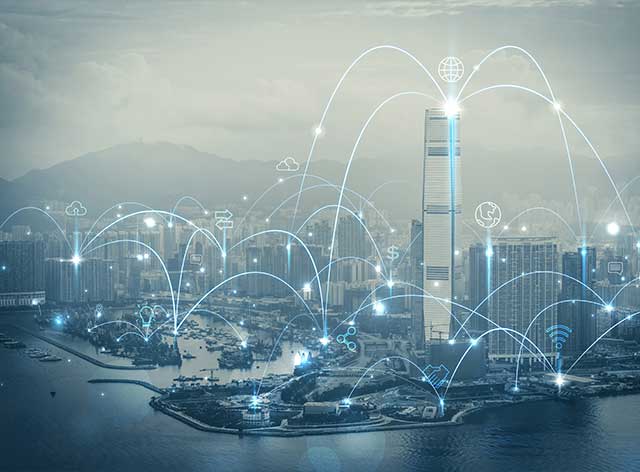 The most popular application of channelized T1 lines is to provide multiple telephone lines to an existing Private Branch Exchange (PBX )system. In essence, you do not have to lay down wiring for 24 individual lines; this can be consolidated into a single T1 connection. With the T1 interface, the PBX system can allocate 24 concurrent calls at any given point in time. Hence channelized T1 is also called integrated T1 service.

Unchannelized T1 lines are configured to utilize all 24 channels as a single stream of data. There is no specific allocation of streams for voice and data. The T1 line is used as a data pipe because the 192 bits or 24 bytes per frame are not divided up further by the T1 line equipment.

Unchannelized T1 lines are a recent phenomenon and are typically used for router-based connections. These lines are also called Data T1 lines.

Both services operate on the same physical line and are governed by the same service level agreements or SLAs. Uptime, availability, as well as response guarantees are the same across the two types. Most service providers offer channelized T1 as well as unchannelized T1 lines at the same price.

The difference between the two lines is mainly in configuration and application. Channelized T1 offers more features due to the presence of channels and is the industry standard. Unchannelized T1 is mainly used for smaller operations.

T1 lines are a convenient and comfortable service as the lines have been used for telephony services for a long time. Moreover, most buildings are equipped with the required infrastructure. However, it is essential to note that today there are many T1 alternatives that provide more affordably priced bandwidth in conjunction with better performance and more flexibility. T1 providers have been forced to compete on pricing, resulting in a drop in service quality by some of them. It is relatively common for a port to go out, resulting in fewer operating T1 lines and less throughput.

With a rapidly changing network technology landscape, it can be challenging for businesses to keep up with the latest telecommunication upgrades. CarrierBid technologies bring you the expertise needed to manage this critical aspect of your business. Contact us for a free consultation today!