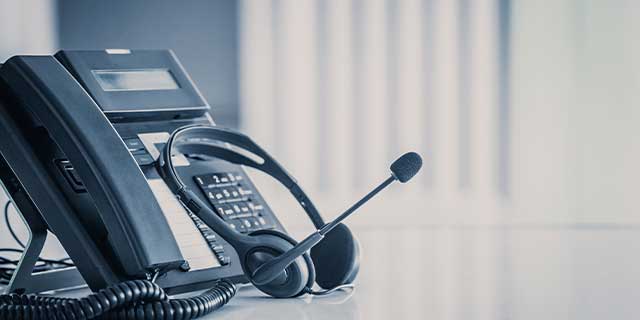 What Is TDM PBX and How Does It Work?

While modern telephony users may be better acquainted with VoIP, TDM PBX is still relevant today. TDM PBX is synonymous with the traditional or analog phone system. Read on to find out what this technology is and how it works.

What is a TDM PBX?

TDM PBX is a hybrid solution that combines both TDM and PBX technologies.

Time Division Multiplexing (TDM) technology works on a set of electrical circuits that are physically switched on the Public Switched Telephone System(PSTN). Your phone transmits an electrical signal to a central switch. Here each signal is interpreted and broken into segments before routing to the correct destination. Each of these circuits is capable of receiving signals as well.  These systems have been in place for a long time – before IP server technology, and the Internet was invented.

PBX, or Private Branch Exchange, is a system that also physically switches calls, but it does so between enterprise users on various local phone lines. This allows multiple internal lines to share a single external phone connection. Essentially, a traditional PBX system digitally connects internal phones within an enterprise to PSTN.

TDM PBX combines both technologies and uses physical switches instead of digital ones to connect to PSTN. It is used extensively by large businesses requiring a number of phone connections. It acts as an internal telephone communication system and has existed in the corporate environment for the longest possible period of time.

How Does TDM PBX Work?

A TDM PBX setup comprises self-contained systems that predate the advent of the Internet or server technology. The system functions with a cabinet made up of different boards performing specific functions. Some examples include intercom functionality boards or analog extension boards.

The TDM PBX is coming to the end of its life cycle and can be replaced by modern technologies like IP PBX. IP PBX uses Internet Protocol to route calls instead of physical switches. Limitations of TDM PBX include: 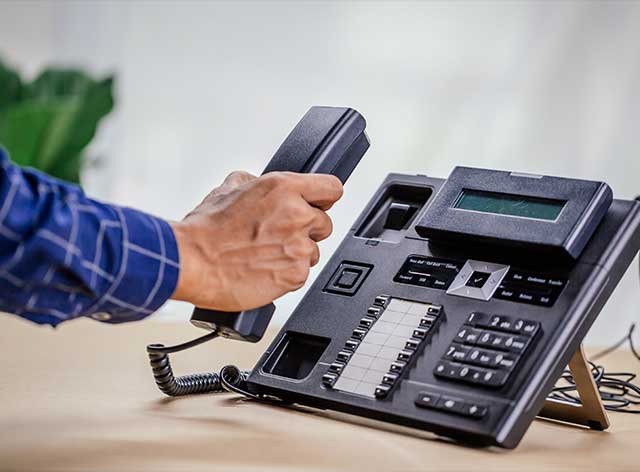 The technology is impossible to integrate with an organization-wide communication ecosystem.

TDM PBX can be expensive to scale due to the required hardware investment.

How can I upgrade my TDM PBX system?

As a tried and tested technology, TDM PBX certainly carries the benefit of being trustworthy and reliable. However, TDM PBX may not be as agile and flexible as modern business telephony systems. If your business is constantly hindered in its daily voice communication due to the existing TDM PBX system, then it may be time to look for more modern technology.

At CarrierBid, we help businesses bridge the gap between requirements and system capabilities. Contact us for a free consultation today.