What is a Telecom Agent? 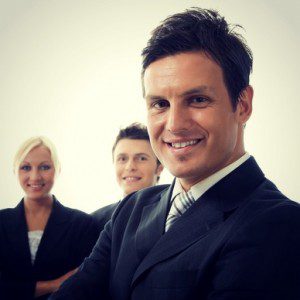 The two things I hear most often when I tell a prospective client or a networking contact that I’m a telecom agent and explain what it is I do are:

I thought it would be a good idea to explain how telecom agents fit into the telecom industry, the role they assume and their value.

First, what is an agent?

A telecom agent is an independent consultant that can offer just about any telecom carrier option available. Agents typically work for their clients and only receive compensation when a sale is completed. They can also help you to reduce your telecom cost in various ways.

Some thoughts about the telecom industry, specifically how it relates to telecom agents:

If you would like to experience the difference of working with a knowledgeable telecom agent, contact CarrierBid today or complete the web form on the right side of this page.