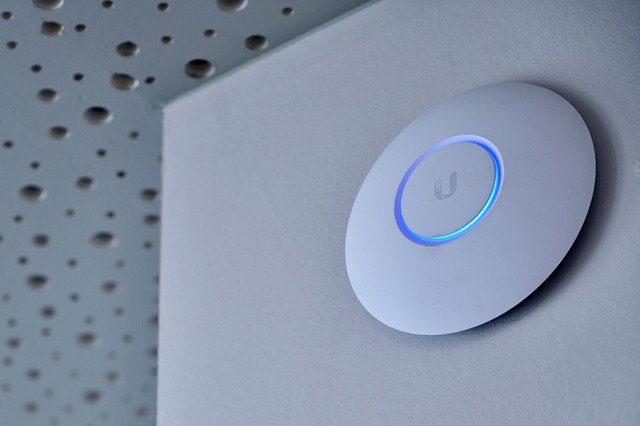 Wireless Access Point or WAP is understood as a hardware device in computer networking. The WAP device allows different Wi-Fi devices to establish a connection with the wired network. Typically, the Wireless Access Point connects to a router using a wired network and functions as a standalone equipment piece. In certain cases, the WAP can also be a part of the router itself.

WAPs are popular in public places like coffee shops, libraries, train stations, and airports to provide wireless internet access to visitors. WAP’s are also commonly used in office environments to provide network connectivity to employees. Here, users can connect to the network from anywhere within that office building and continue working. A powerful benefit to employees is that they have instant mobility and can simply pick up their laptop and move to any desired location without disruption.

What is a Range Extender?

A range extender is essentially a wireless ‘repeater’. It is a wireless network device that can extend the wireless network’s coverage area. It is especially useful if you get poor or zero network performance in certain areas where the Wi-Fi signal cannot reach.

A range extender is one of the best options available to give a boost to your wireless signal and enhance its performance to be reachable throughout the desired area. This device functions by repeating the wireless signal that it receives from the router and basically creates a secondary network to improve the main router’s coverage. 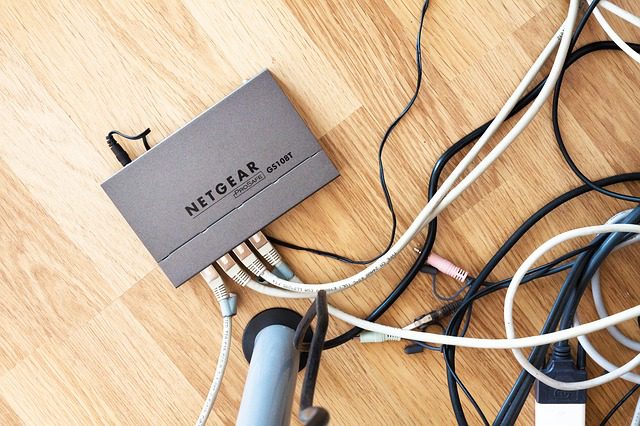 WAP’s and a range extenders are often confused where one term is replaced with another. However, they are not similar to each other and also serve different purposes in their environments.

WAP’s and a range extenders are often confused where one term is replaced with another. However, they are not similar to each other and also serve different purposes in their environments. Here CarrierBid has figured out the key differences between Wireless Access Point And Range Extender.

From a functionality standpoint, a WAP is a hardware device that functions like a central hub within a wireless LAN (Local Area Network). This device connects directly to a router using an Ethernet cable or may also be a component within the router itself.

WAP allows a wireless device to connect and access network resources depending on the predefined permissions for that particular device. Multiple WAP’s are typically connected to a power over Ethernet (POE) switch.

A range extender, on the other hand, functions by repeating the router’s wireless signal in order to extend its reach and boost its network coverage area.

Difference in Efficiency – WAP is a clear winner

Unlike a wireless access point, a range extender tends to reduce the throughput. This is because wireless LAN setups do not allow 2-way communication to flow simultaneously. In other words, they are half duplex.

Therefore, deployment of a range extender can reduce the efficiency as data throughput will certainly suffer. As the data travels, wireless links using the same frequency will cut the throughput nearly in half of its capacity.

Hence, if a physical connection is available, it is highly recommended to use it for a wireless access point instead of a range extender. 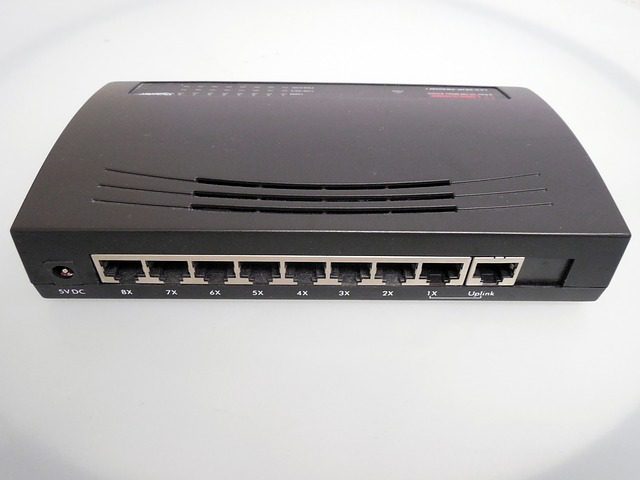 Range extenders usually cannot support more than 20 devices making them unsuitable for large office spaces. In fact, the increase in the number of devices latching on to the range extender has a direct bearing on the performance of your connection.

While range extenders are recommended for domestic or home environments, they are not as cost-effective for corporate and business locations.

Range extenders are reasonable to purchase and easy to install. However, they fail in bandwidth performance and have limitations as the number of devices increases beyond 20. This limitation makes them highly unsuitable for business purposes. Here we’ve talked in detail about some of the best internet options for small businesses.

Therefore, if you are willing to expand your budget and are capable of routing cables, then installing a wireless access point will outperform a range extender in all aspects.