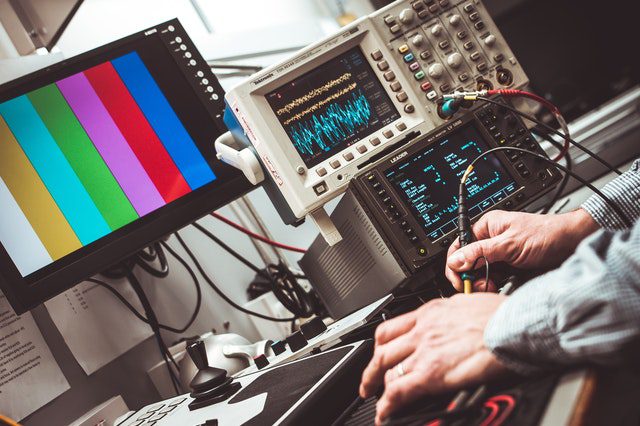 How Does MPLS Traffic Engineering Work- All You Need To Know

The main objective of traffic engineering includes enhancing the performance of the operational network at the resource as well as traffic levels. This is carried out by addressing all traffic performance requirements while ensuring that the network is utilized reliably and economically. Traffic performance criteria can include delays in packet transfer, packet delay variation, throughput, and packet loss.

How Does MPLS Traffic Engineering Work? 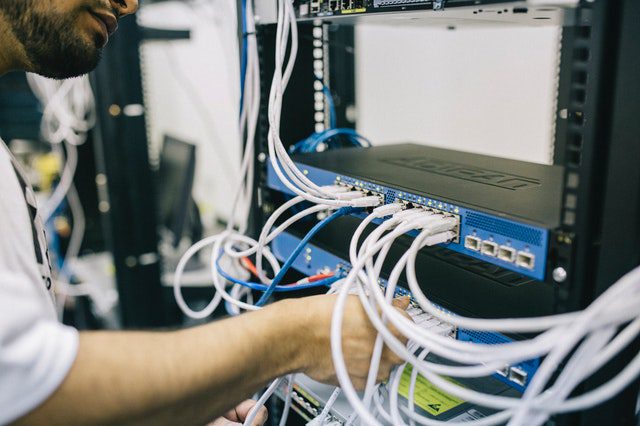 Traffic engineering is one of the main applications of MPLS. It is basically used for modifying the traffic to fit into a particular network. Hence, traffic monitoring is essential especially if network providers are looking at efficiently using their backbones to ensure high resiliency.

For traffic engineering to work effectively, the headend router creating the traffic engineering tunnels must be capable of taking into consideration the latest network topology, availability of resources, and traffic patterns. Such information can be obtained using IGPs like OSPF (Open Shortest Path First) and IS-IS (Intermediate System to Intermediate System). Traffic engineering tunnels are also capable of factoring CoS (Class of Service) requirements pertaining to the date to be forwarded. This information is subsequently updated to all the other routers present within the IGP domain.

Your MPLS network is capable of implementing traffic engineering in order to curtail any network blockages as well as enhance the overall performance. Further, all the routing methodologies are adjusted for mapping the packet data to the network resources. A process like works on a mapping methodology and is capable of overcoming any bottlenecks that may arise due to overcrowding of data packets. It does this by suppression of jitter, latency, and any loss factors.

The MPLS traffic engineering set up allows for optimum utilization of the bandwidth that is already in use instead of allocating fresh bandwidth for operating traffic engineering. These tunnels essentially route the traffic from a congested path to a path that is not just available but under-utilized as well for eliminating any possibility of traffic congestion.

A traffic engineering system works efficiently even if your MPLS implementation is not fully developed. It is easy to assimilate any combinations of circuits along with optical carriers, T1, T3, or Ethernet into the MPLS setup. This deployment is most beneficial for organizations with multiple branch offices that are spread all over the world. They are highly benefited by this flexibility of deployment with various combinations of connections.

There can be situations when overflowing packets require transfer to available links. The MPLS traffic engineering set up can seamlessly transfer these overflowing packets to other available links without disrupting the network. Further, it is also possible for MPLS tunnels to carryout traffic engineering implementation without label distribution protocol or LDP.

The Fast Reroute functionality of MPLS caters to managing the node or link failures by redirecting the encapsulated traffic to a secondary path (that is preconfigured) in case the primary path fails. It is not possible to execute this activity with IP networks. This is because IP networks do not have a redirecting mechanism.

The fast reroute mechanism of an MPLS traffic engineering environment provides excellent network uptime and the highest possible level of reliability. Along with this, it also comes equipped with the required mechanisms to recover fast enough from any possible bottlenecks or network related congestions.

The 3-bit field is the authority behind determining the CoS or Class of Service value. Depending on this value the traffic that sits in the priority queue is utilized for further transmission. The arriving IP packets at the ingress edge are marked using the CoS value; they are then encoded within the MPLS header. Such a mechanism delivers speedier packet transmission running between the nodes and avoids any possible network congestion. CoS functions include WRED (Weighted Random Early Detection), CAR (Committed Access Rate), WFQ (Weighted Fair Queuing). All of these service classes implement MPLS traffic engineering after classifying the traffic depending on the bandwidth that is available within the links. They also manage any packet overflow within the edge routers along with performing network traffic control with the help of algorithms. 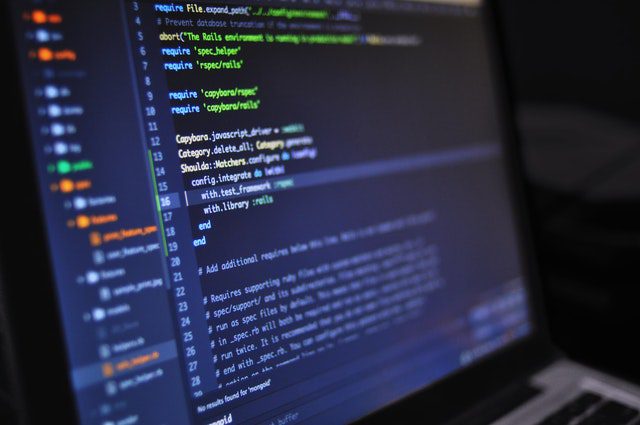 Paths are required to be configured manually in order to implement traffic engineering. This is irrespective of the presence or absence of IP for packet routing. It is possible to conduct physical path computation by designating the consecutive hops that occur from the source to the destination path. But this manual setting requires the expertise of professional solution providers who can put this manual path set up into practice. Further, the MPLS traffic engineering traffic fails to gain importance in case intermediary nodes are not configured manually. In such a scenario, the traffic will be treated as regular Internet Protocol or regular MPLS traffic.

This limitation pertains to link failures. In case of a link failure, the Fast Route of MPLS traffic engineering methodology utilizes backup tunnels for rerouting the traffic on to the secondary link. This is primarily a configured setup to ensure recovery, however, it is effective in performance if and only if the tunnels have sufficient bandwidth. Therefore, it requires a certain free capacity level to be achieved to ensure smooth functioning. Although MPLS traffic engineering comes with this inbuilt backup method, any spike in the frequency of network node failures will result in consistent traffic congestion over the alternative paths. This can severely impact the overall efficiency.

QoS mechanisms make sure that the bandwidth is available for the tunnels so that they can work effectively as backups. However, the intermediate nodes in the traffic engineering path are not capable of manual configuration, therefore, traffic using Fast Reroute on the backup path is bound to stumble over link failures. On top of this, it is not possible to configure intermediate nodes in the MPLS network manually as the technology does not offer any such provision.

In case a network uses Open Shortest Path First routing protocol then IP traffic’s systematic rerouting by automatic path calculation can be performed in MPLS traffic engineering paths. This is possible even in networks employing IS-IS protocol. However, the presence of LDP in an MPLS VPN setup is necessary for the tunneling process. In addition, the ABRs (Area Border Networks) need manual identification within the traffic engineering path; it is not possible to repeat optimization once it is specified. Therefore, depending on the configuration settings within the IS-IS protocol, traffic engineering performed is either dynamic or static.

Lastly, it is not possible to achieve a dynamic IP traffic mapping on the MPLS traffic engineering paths. This is mainly because the routers that are responsible for setting up the path are not capable of recognizing the specific topology of the subsequent OSPF locale.

MPLS traffic engineering directs the traffic that flows inside the network. Different rerouting processes implement the packet forwarding to ensure secure transmission. At CarrierBid, we feel that components like information distribution, path calculation, path setup, as well as traffic forwarding, need to work together in order to ensure that MPLS traffic engineering works effectively. If you are keen to gain more insights into the MPLS network capabilities, then fill in the form below and we can get in touch with you for an initial consultation.