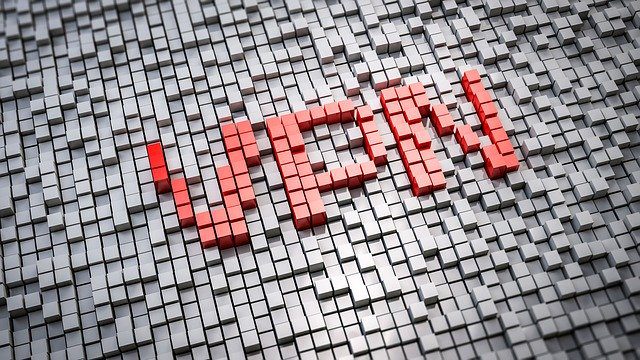 MPLS or Multiprotocol Label Switching is a hybrid routing methodology that has become immensely popular within the networking community across the world. It works towards streamlining the main switching of IP packets that flow between layer 3 and layer 2. MPLS VPNs are virtual private networks that have connectivity by means of the MPLS infrastructure. So, where does OSPF fit in with MPLS? And can using OSPF over MPLS VPN environments make it faster? These points are discussed further in the directions below.

OSPF or Open Shortest Path First is best understood as a routing protocol designed for IP or internet net protocol networks. The technology primarily uses LSR or link state routing algorithms. It is also grouped with IGPs or internet gateway protocols mainly because it operates within a single AS (Autonomous System). OSPF is a popular IGP, especially in large scale networks.

Being a routing protocol, OSPF is designed to calculate the least possible or the shortest possible route to the specific destination across the network using an algorithm. OSPF is also considered as highly reliable for calculating routes even if you are dealing with complex and wide-scale local area networks.

OSPF is a route-free loop routing protocol. In other words, this is derived from the algorithm itself. The route changes can be easily transmitted throughout the entire system in the shortest possible time. Also, the autonomous system is segregated into different regions. This means the summary of all routing information is adopted which further reduces the quantity of information that is required to be transmitted. Even if the network scale increases, the routing information does not expand as rapidly.

OSPF also offers more reliable routing with the help of strict division of routing level. It supports md5 authentication and interface-based plaintext making it a good option from the security point of view as well. Lastly, OSPF is capable of adapting to different scales of the network reaching up to as many as thousands of units. 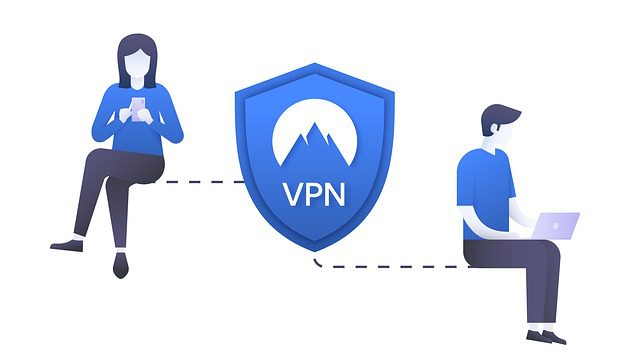 MPLS is an excellent solution to the traditional IP network issues. Its traffic engineering capability is far better than most other network technologies. VPNs or virtual private networks are private networks that utilize public networks for connecting to two or more than two remote sites. Rather than using dedicated connections, VPNs use virtual connections that are tunneled via public networks which are mostly service provider networks.

MPLS VPNs are best understood as different methods for using MPLS to create VPNs or virtual private networks. This transportation method is highly flexible and is capable of routing various types of network traffic by using the MPLS setup as a backbone.

Other than the many advantages of MPLS technology, MPLS VPN offers some more. MPLS VPN users see significant improvements in services like VoIP, web conferencing, as well as mission-critical apps. MPLS VPN has also gained popularity in recent times as it is an excellent way to connect to the cloud. This setup also enables connectivity for not just IP-based but also non-IP-based WAN physical security systems. Bandwidth is better utilized as important apps are easily prioritized on the network. Most importantly, businesses employing MPLS VPN can bring down the number of hubs present in their network. This directly reduces the maintenance costs for the organization.

Deployment of OSPF Over MPLS

Both OSPF and MPLS VPN come with some unique advantages and benefits. Deployment of OSPF over MPLS VPN is one of the deployment options of MPLS VPN. And as with most MPLS VPN deployments, the customer routes must be broadcasted to all relevant PE-routers once these routes have been set in the receiving VRF (virtual routing and forwarding). However, this is not an automatic process as a result, there is some amount of redistribution between BGP (border gateway protocol) and OSPF that is required to be carried out. 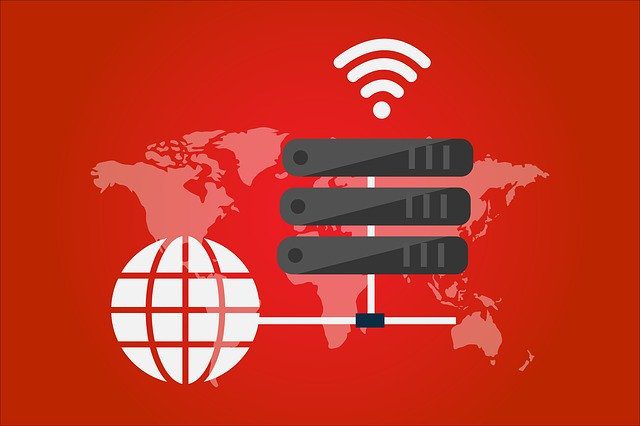 The address cluster in a BGP configuration can be used to redistribute VRF OSPF routes into MP-BGP.

Two different sites are within the same OSPF domain if certain criteria are met. For instance, the routes beginning from one site to another must be intra-network routes. Also, both these sites can run OSPF in the form of an intra-site routing protocol. You can do this by setting each route as inter-area routes.

When using OSPF for connecting CE and PE routers, the routing information that is gathered from the VPN location is put in a separate VRF that is associated with that incoming interface. Also, the PE routers attaching to this VPN use BGP for distributing VPN routes in between them. Here, a CE router is capable of peering into its attached PE router to learn routes to different sites within the VPN.

Hence, by implementing normal BGP and OSPF interaction processes the routes originating from one site can be easily delivered as external routes to another site. This makes it impossible for them to be differentiated from the actual external routes that exist in the VPN setup. To streamline such situations, it is recommended to implement an improved version of the OSPF and BGP interaction process to ensure that the routes delivered from site to site are inter-area routes. 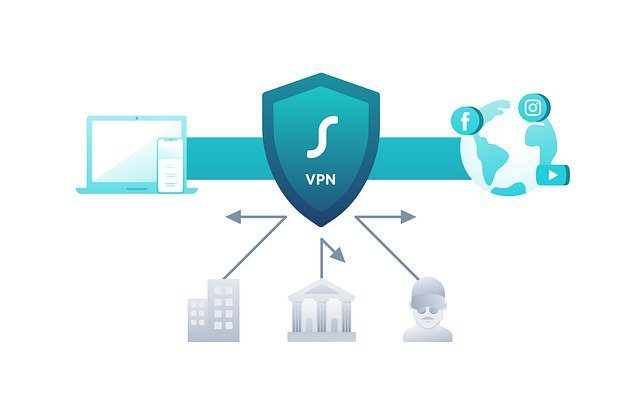 A route is considered as an external route if it belongs to an OSPF domain that is not the same as the OSPF instance within which the route is getting distributed or if the route does not at all originate from an OSPF domain.

However, a route will be an inter-area route if it belongs to the exact same OSPF domain and the same OSPF instance to which it is getting redistributed in, and also if it was initially broadcasted to the PE router in the form of an inter-area or intra-area route.

For an OSPF domain, the PE and CE links can easily belong to different areas. This includes area 0 as well. Although, in case the PE connects to the CE by means of a non-zero area, then in that case the PE router will act as an ABR (Area Border Router) for that particular area. Here, the MPLS VPN setup will also become a Super Backbone.

Things to be Noted While Running OSPF Over MPLS VPN

Network connectivity in offices spread across the world has become more crucial than ever in the current scenario. OSPF is basically configured as a routing protocol in the service provider network. By enabling OSPF over MPLS VPN on all of the service provider’s network routers, the MPLS labels get assigned on the basis of the route defined by OSPF. This makes routing more effective as MPLS VPN works over an efficient routing protocol in the network. Thereby, organizations can work towards designing as well as deploying a secure network for its enterprise-wide requirements.

OSPF over MPLS VPN is a fairly vast topic and at CarrierBid we ensure the client’s organizational requirements are taken into consideration before designing an MPLS solution. So, if you have any further questions, please feel free to contact us directly. You can also fill in the form below for us to reach out to you for an initial free consultation since we never charge you for our services.