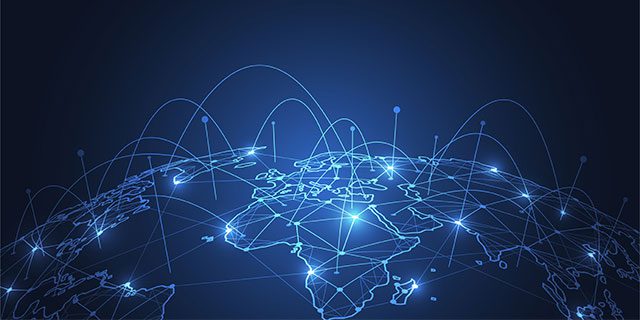 SD-WAN vs. MPLS – A Detailed Comparison With Pros and Cons

As enterprises grow, they need to build a network infrastructure that connects branch offices in different geographic regions. IT networking teams must balance the organization’s need for performance and reliability while considering costs and compliance. Because geographic distance can lower performance and increase cost, connecting remote sites can be challenging.

Historically, the two most popular wide area network (WAN) connectivity options have been multiprotocol label switching (MPLS) and the internet. Still, in recent years, IT administrators have begun to consider adding a software-defined WAN (SD-WAN) overlay.

Which is better – MPLS or SD-WAN? Let’s discuss.

How Did Computer Networks Evolve?

From the 1980s until the early 2000s, the most used circuit technologies came as leased lines. Every site was connected to a dedicated virtual circuit via a carrier network.

Leased lines were expensive to set up, maintain, and configure. It was also up to the consumer to create their routing over circuits. It entailed a significant investment of resources and time, which also took up a chunk of the company’s budget.

At the turn of the 21st century, network engineers developed MPLS, which was designed to work over IP networks. It was built to help organizations save money on service provider networks. MPLS used packet labeling and switching technology to send packets from source to destination along a predetermined path. Some basic advantages of MPLS are optimized bandwidth use, resulting in fewer operational and maintenance costs.

MPLS has been a corporate standard for many years, but the increasing WAN requirements of today ask for more. As the corporate world moves to cloud-based services, several applications need to pass through the public network that sits outside a company’s data centers.

Cloud technology calls for innovation that permits secure and intelligent transport while also keeping costs to a reasonable level. SD-WAN is the relatively new cloud-ready solution that can handle network requirements today and deliver the efficiency that businesses need to promote a better user experience. Gartner, a leading technology research and forecasting organization expects SD-WAN to grow at a 59% compound annual growth rate (CAGR) through 2021 which will blow up the market to a staggering $1.3 billion!

Service Level Agreements or SLAs are a staple for MPLS circuits, and Virtual Private Networks (VPN) reinforce the security of this network topology.

It does use extra bandwidth, but it’s a tradeoff to handle the underlying transport’s limited quality of service. You’ll want to initiate a Proof of Concept (POC) to test application performance before and after SD-WAN implementation and validate whether or not the solution can handle traffic spikes and changes to the traffic mix. 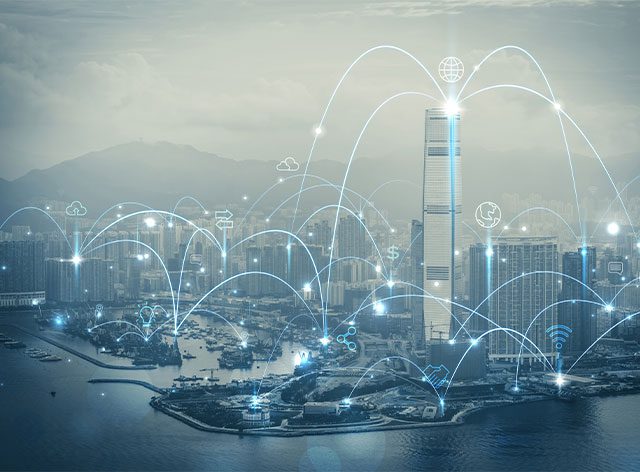 MPLS VPN is praised for interconnecting data centers with the benefits of a high-speed and reliable circuit. Data centers require higher levels of quality and acceptable latency.

MPLS traffic has to be backhauled twice from network to data center to cloud and back the same way for security purposes. This impacts user experience with cloud connections which are critical for business success.

SD-WAN can forward internet- and cloud-bound traffic directly to the branch without backhauling. By routing traffic over different network paths depending on priorities, you can empower productive teams, optimize application performance and minimize service disruptions.

SD-WAN over the internet would create latency and lag when dealing with cloud infrastructure. There are no guaranteed SLAs for network performance. Relying solely on SD-WAN might hinder the infrastructure from optimizing the user experience. 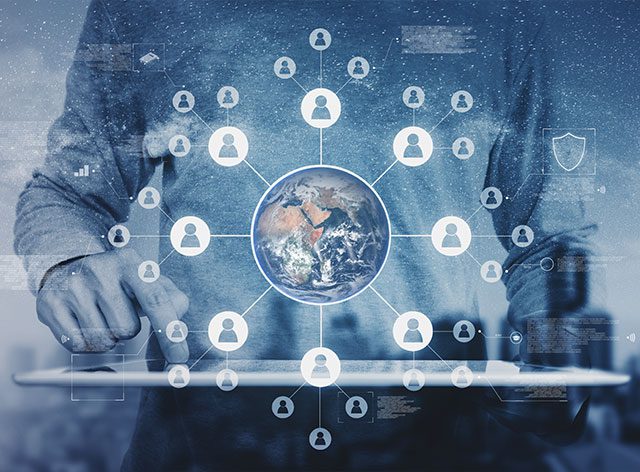 SD-WAN detects and reconstructs lost-in-transit packets to ensure that throughput is maintained or improved. It also allows better configuration protocols for packets, which prevents traffic jams and grants high availability.

SD-WAN over the internet is dependent on the performance of the underlying internet infrastructure.

MPLS has security features built into its network architecture. It is built as a Closed User Group where only the nodes found in the network can access and read data. On the other hand, SD-WAN is only as secure as the underlying infrastructure. Many SD-WAN implementations include quick inspection of  IPsec VPN connections and SSL which is very important today since about 90% of all internet traffic is encrypted across Google.  Internationally, approximately 85% of webpages visited were encrypted. Both MPLS and SD-WAN benefit from additional security implementations.

SD-WAN simplifies the network design by leveraging the internet and securing data transport via VPNs. SD-WAN has a centralized control function that enables tunneling, thereby improving processes and allowing faster connectivity than MPLS.

While SD-WAN wins hands-down as a cost-effective and modern WAN solution, there are a few cases in which MPLS could be a better choice. For example, MPLS provides a clean and secure connection where a high degree of integrity and privacy is required.

However, even in those cases where MPLS is much less expensive or when concerns about security or reliability are more important than cost differences, SD-WAN can still be run over an MPLS connection to provide more protection and functionality than an MPLS solution alone. SD-WAN is transport-agnostic, which means that it can be overlaid on existing MPLS infrastructure.

For example, business-critical traffic can be routed via MPLS, while low-priority applications can be transported through cheaper internet tunnels.

Use SD-WAN To Get The Most Out of MPLS 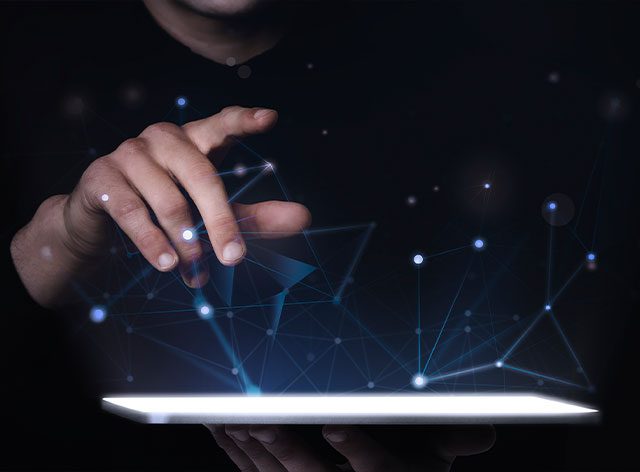 SD-WAN, as an overlay network, can improve the efficiency of MPLS. This solution allows users to route traffic to the best path that provides low latency and high performance.

What SD-WAN does is helps maximize the existing MPLS investment through using software to fulfill connectivity needs in the current landscape. With cloud-driven services on the rise, it’s important to provide alternative channels that ensure redundancy minus the costs associated with maintaining legacy connections.

There’s also no competition when it comes to security because both SD-WAN and MPLS can keep data safe in different ways. MPLS as a private network is virtually untouchable to outside hackers, while SD-WAN is capable of encrypting data that is independent of transport security. Together, these solutions can protect data integrity, especially during transport.

MPLS is a component of the connectivity design, while SD-WAN plays a role in traffic management. Thinking of these two as complementary technologies rather than competing entities can help companies deliver the best customer service and experience that always spells higher returns for businesses.

Which Is The Best Network Option For You?

A hybrid network model that overlays SD-WAN on top of MPLS is proving to be an excellent architecture for large enterprises while many companies with smaller branch offices or retail locations tend to prefer SD-WAN only. It offers the best-of-both-worlds—the reliability of MPLS and WAN optimization of SD-WAN results in fewer operational costs and higher levels of performance; this is one of the main reasons enterprises choose SD-WAN.

What remains is for companies to choose the right vendor that will deliver comprehensive solutions in merging both technologies. There are many SD-WAN solutions in the market, and it is up to the business to evaluate requirements and choose the best one.

See this presentation to learn more about SD-WAN Vs. MPLS. You can also contact CarrierBid technologies for a free consultation on network deployment options.